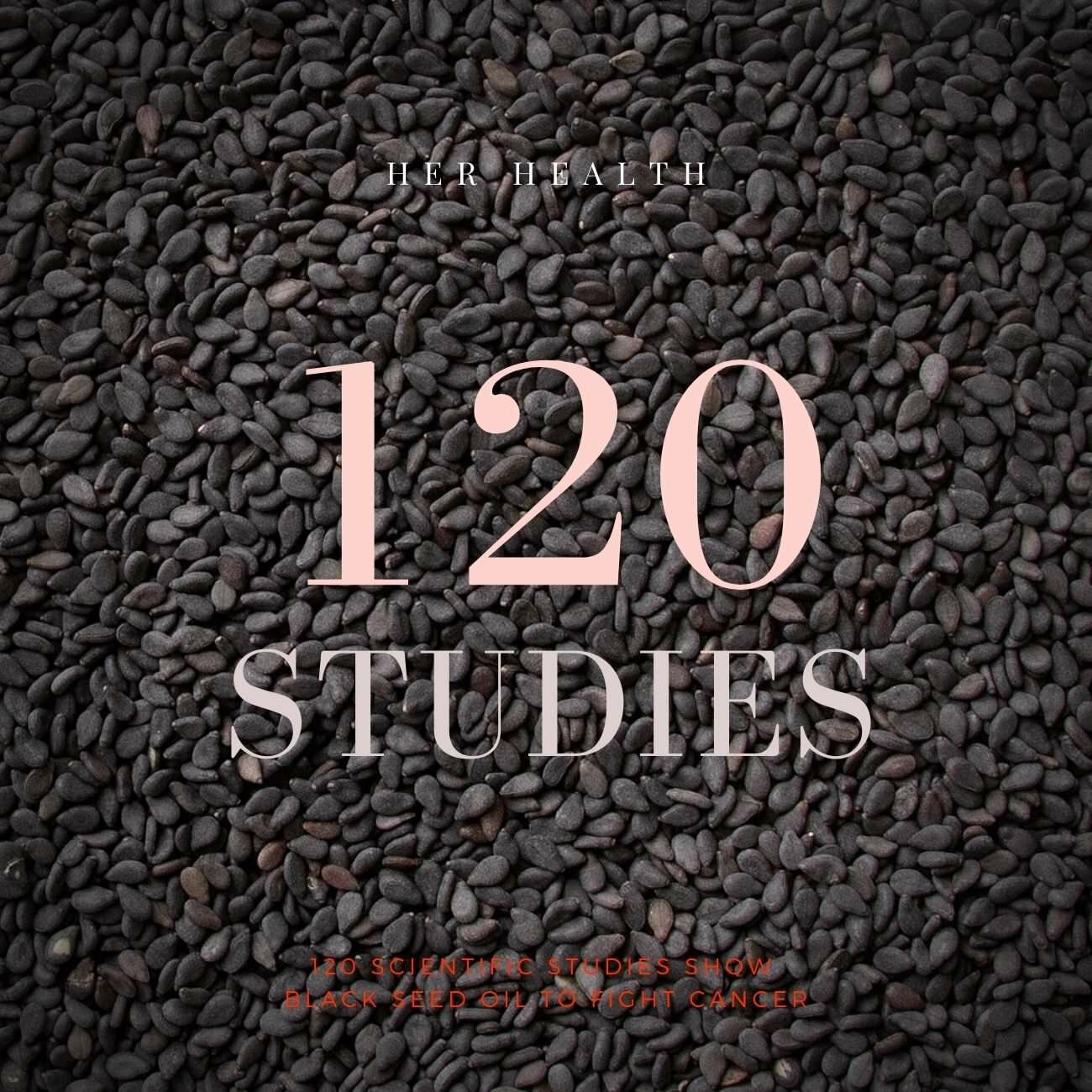 Egyptian researchers studied how bee honey and Nigella grains can have on the stress and the cancer that was created by exposing rats to a strong carcinogen.

In a 2014 study, Turkish researchers reported that black seed oil could potentially be helpful to people receiving radiation treatment for cancer.

A study was conducted with rats where rats were exposed to a single dose of gamma radiation. One group of rats received one gram of black seed oil per kilogram of body weight one hour before the radiation and received a daily dose afterward for 10 days. This study showed that the use of black seed oil before radiation treatment, and for 10 days afterward protected the rats from some of the harmful effects of radiation.