At the entrance of Gentoftegade just north of Copenhagen is this house from the early 19th century. It stands out from the other houses on the road because of its tower. From the little balcony on the roof there is a fine view of lake Gentofte. 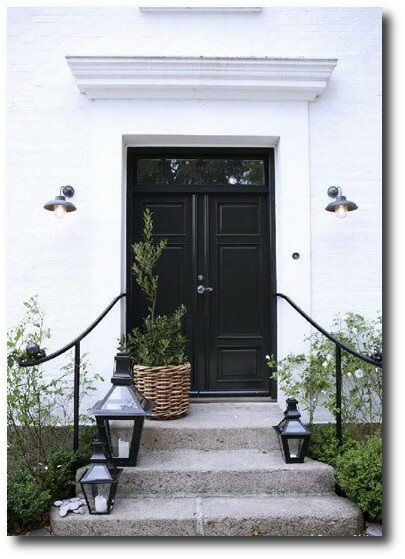 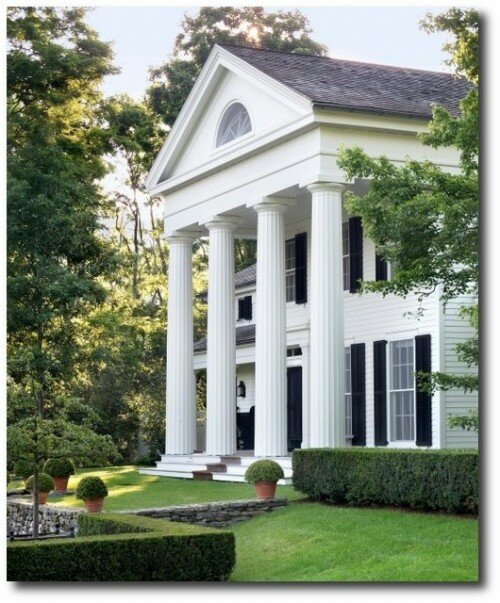 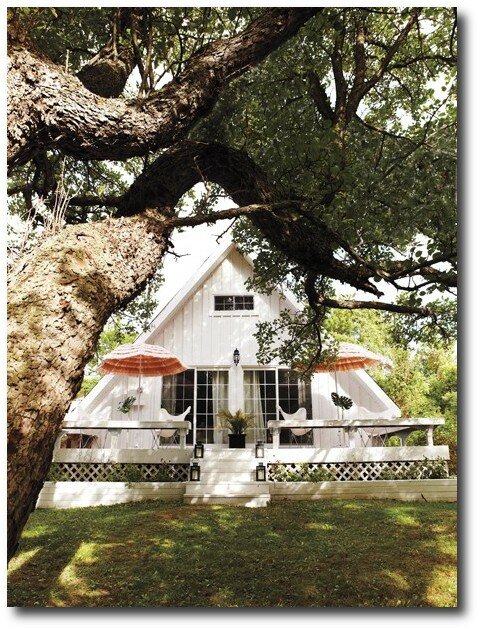 Designers John Knott and John Fondas transformed an old hotel in Maine by layering fabric and wallpaper to energize the many rooms. The result is a bold summer house with classic American style.

This Boca Grande, Florida, home owned by interior designer Nancy Morton and her husband, Bill.  Nancy, president of Ginger Lily Interior Designs, and her husband inherited this four-bedroom villa and she has been lightening and brightening it ever since…….as she says, “it’s a bit of an obsession now” and the changes are ongoing. To read more about this home, go to Architectural Digest. 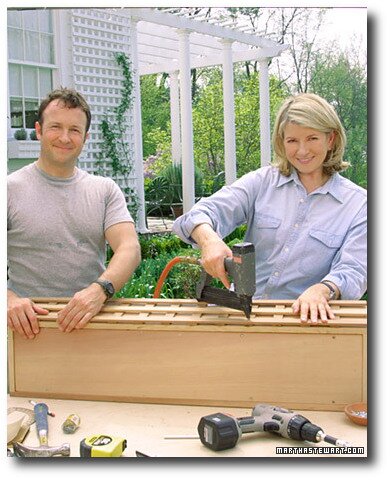 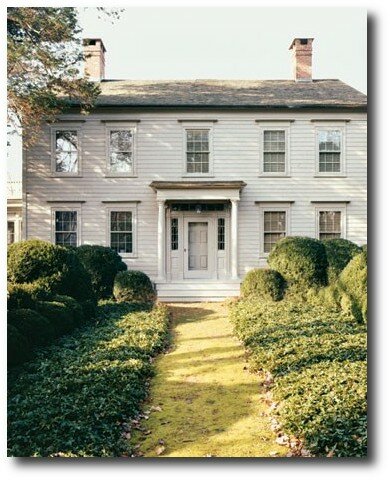 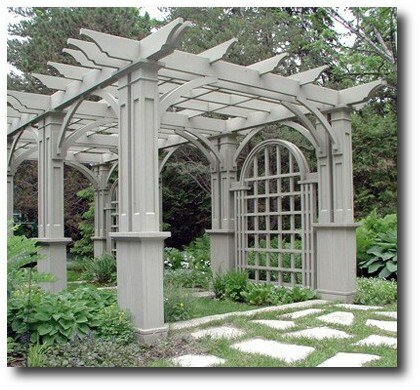 The House of the Seven Gables in Salem 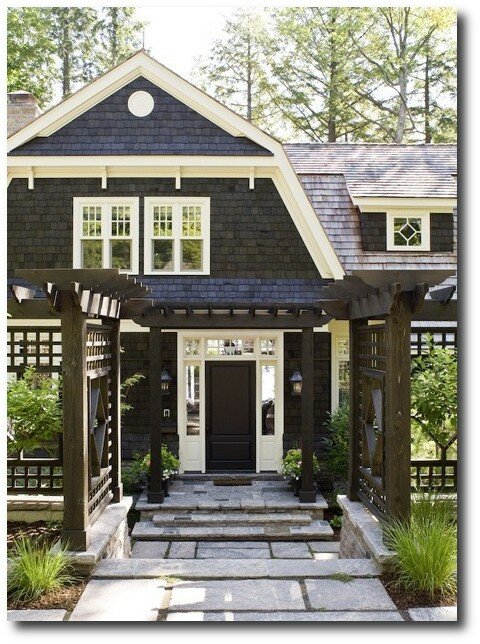 Quaint Shingled Cottage- Natural materials blend a cottage’s exterior with its surroundings.
This charming cottage sits amongst the trees as if it were part of the forest. The owners brought in natural granite to emulate the native landscape, covered the exterior in dark-stained cedar shingles and stone, and opted for a gambrel roof that allows for a semi second storey without towering above the trees. Found on houseandhome.com 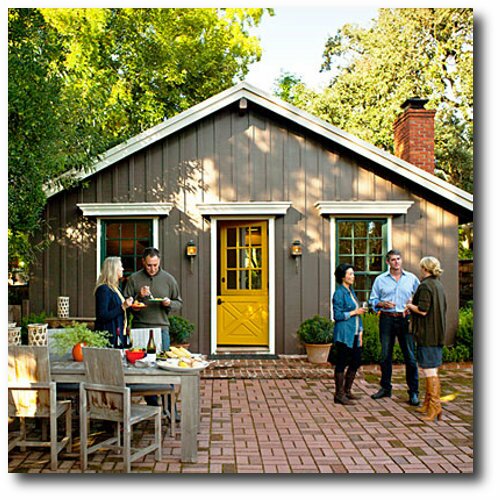 “Along with the outdoor dining space, the front yard is home to a dozen chickens, raised vegetable beds, and an in-ground pool (welcome during Sonoma’s hot summer afternoons) as well as a fountain. Three large raised beds overflow with produce almost year-round. In midwinter, the harvest includes mustard, kale, cabbage, onions, and strawberries.” 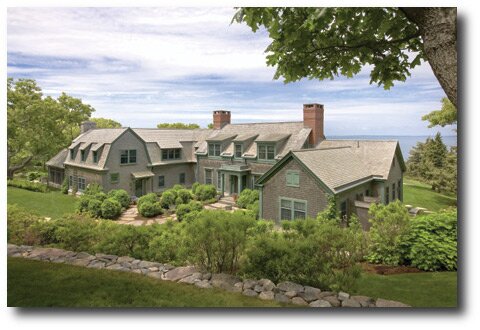 Ferguson & Shamamian Architects of New York City designed this 4,500-sq.ft., four-bedroom house in the town of Chilmark on Martha’s Vineyard. Designed in the Shingle Style, with Greek Revival elements, it consists of five pieces – a central block, a one-story wing off to the right, another hyphen that connects to an appendage perpendicular to the house, and a projecting stone porch. All photos: Scott Frances  See more at Period Homes.com

Addition to an historic home by Morgante Wilson Architects