Pretty pastel crayons came about in the the 16th century, however, it wasn’t until the 18th century where pastel painting became extremely popular around Europe.  The French court often set the tone for what became trendy and fashionable, and having your portrait painted was considered to be the upper end of style and privilege.  They favored the matte and velvety surface which were classic traits of pastel paintings, and it was very vogue to have one’s portrait painted in pastel.

In 1780, it was believed that there were less than 2 500 pastel artists in Paris.  With France pushing this new look, it was not long before the style spread to other countries such as Sweden where  pastel portraits hung on the walls of many palaces and manors.

Many great artists have painted or drawn in pastels such as Liotard, Chardin, Perronneau, Turner, Redon, Vuillard, Cassatt, Monet.

Soft pastels consists of pure artist-quality pigments, which are mixed with water into a paste.  The paste is then molded into sticks, which are then dried.   A binder is often added to glue the pigments so when the stick is formed, it is held together better.

Manufacturers have different ways of making pastels, and often use fillers like clay, chalk and talc which are added to the pigments. Artist’s pastels that are of high quality and value have been known to contain no fillers, just the pigment itself.  It has been seen that these older paintings which don’t contain the additives, have remained as fresh as when the artist finished the painting, showing that the higher quality pastels are worth investing into from an artists perspective.

Pastel portraits did have some drawbacks, one being that constant exposure to light ruined them.  They also couldn’t be moved around, as the vibration caused the pastel particles to detach from the paper surface.  These drawbacks meant that the fashion for pastel portraits began to wane during the 1770s. 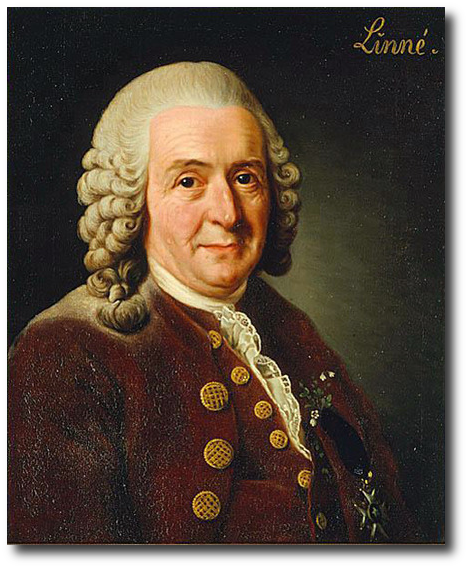 The Linnaean Gardens of Uppsala are the gardens off famous Swedish 18th century botanist Carl von Linné, and the oldest botanical garden in Sweden. – Featured on 18th Century Blog 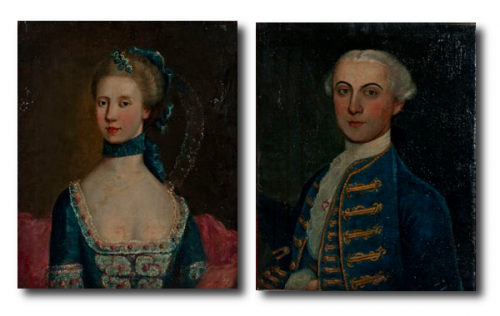 Swedish, 18th century, a pair of unidentified portraits of nobility or royality, both unsigned, the lady, circle of Michael Dahl (Sweden 1659-1743); each 24 x 20 in.
Condition: Condition: No frames, both restored and relined. Light and scattered inpainting. Price Realized: $1,292.50 From Cowan Auctions

Marie-Josèphe de Saxe in the Savoyarde style, 1750-51, Jean-Marc Nattier. Palace of Versailles. Given to the Duchesse de Brancas, the lady-in-waiting of the Dauphine until 1762, it depicts exactly the same face painted by Nattier for the large portrait of the Dauphine in her court dress. But the costume is quite different: Here she is wearing a “marmotte”, a scarf over her hair and tied under her chin. This was the style of the Savoyardes, Parisian women from Savoie, popular between 1740-1750.

Rosalba Carriera (7 October 1675 – 15 April 1757) was a Venetian Rococo painter. In her younger years, she specialized in portrait miniatures. She later became known for her pastel work, a medium appealing to Rococo styles for its soft edges and flattering surfaces.