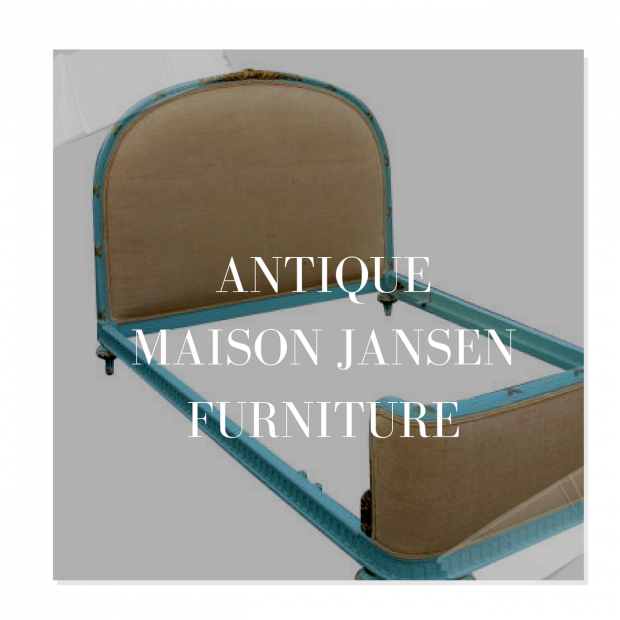 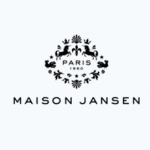 Maison Jansen (House of Jansen) was a Paris-based interior decoration office founded in 1880 by Dutch-born Jean-Henri Jansen, and continued their business until 1989. Jansen is considered the first truly global design firm, serving clients in Europe, Latin America, North America and the Middle East by 1900.

From its beginnings Maison Jansen paid great attention to historical research for their furniture. Within ten years the firm had become a major purchaser of European antiques, which was also sold to Jansen’s clients.  Originally the business was not equipped with its own production facility.  They started off by relying upon antiques and contracting cabinetmakers. By the early 1890s Maison Jansen had established its own manufacturing capacity producing his own furniture.  Maison Jansen is best known for their Louis XIV, Louis XVI, Directoire, and Empire reproduction styles.

If you are looking for beautiful Maison Jansen furniture, consider vintageluxuriesnj on ebay.  This antique dealer is based in United States, and has been an eBay member since May 21, 1999.  Established in 1972, Vintage Luxuries has been supplying dealers and non-dealers nationally and internationally for almost 4 decades. Their merchandise is comprised of antiques, paintings
glass, porcelain and furniture.  Their 15,000 sq. ft. building is located in southern New Jersey and easily accessible from the New Jersey Turnpike and all the major Philadelphia bridges. 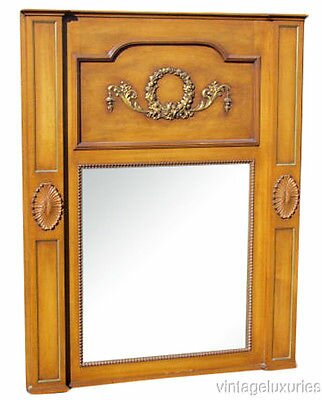 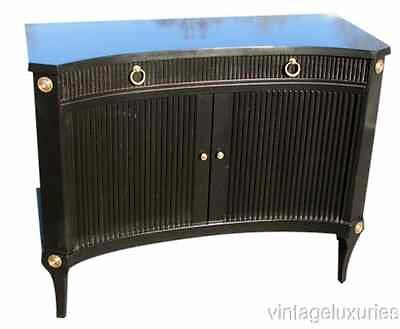 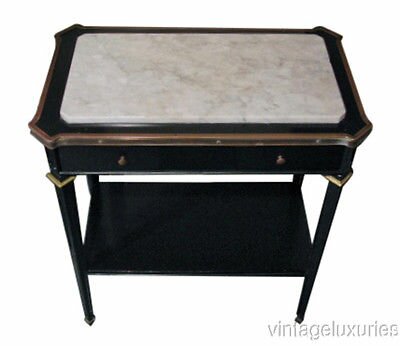 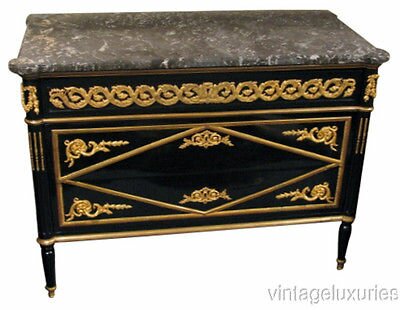 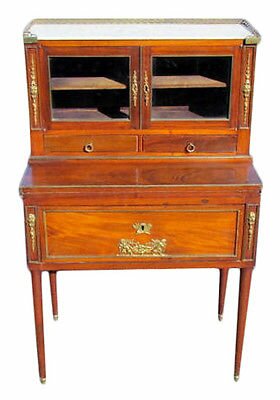 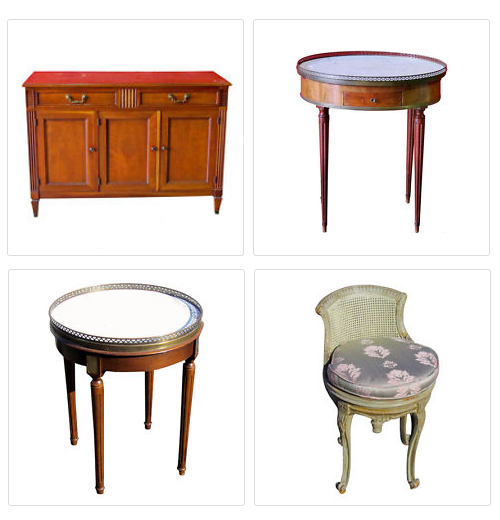