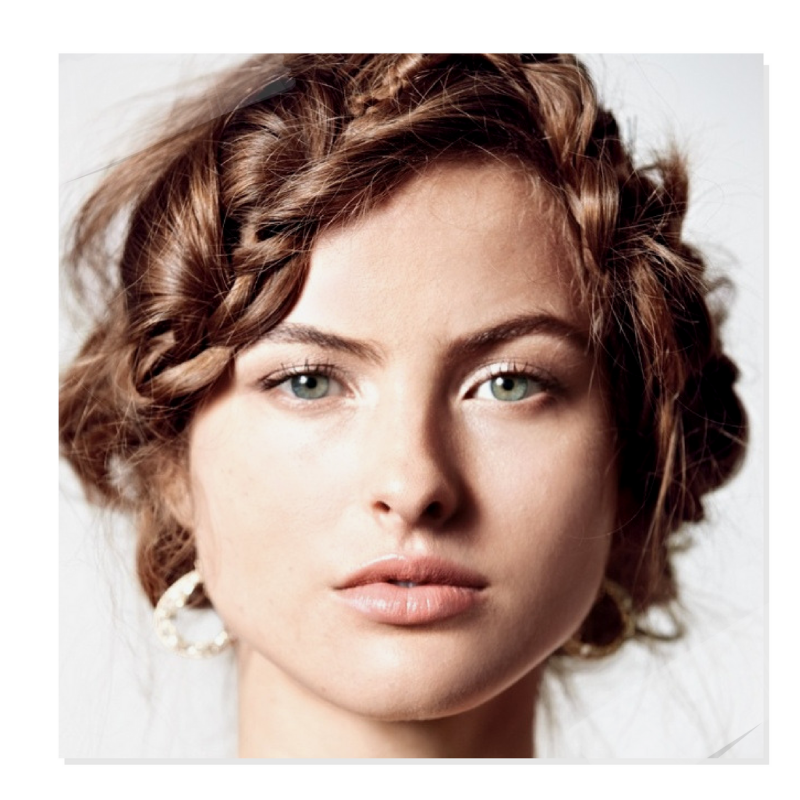 Fashion in 15th century Europe was extravagant.  Gowns were designed to swag with draping fabric, and sweeping floor-length sleeves was in style during this time.  Renaissance Italy saw hoods and other headdresses that were adorned with jewels and feathered. As Europe grew more prosperous, the middle classes were able to wear the fashions found on the elite of society.

Fashion was largely dominated by the court of the Duchy of Burgundy (1032–1477), whom played a pivotal role in Europe’s politics.

Duke of Burgundy,  Philip III, part of the royal family of France, was the ruler of Flanders, Brabant, Limburg, Artois, Hainaut, Holland, Zeeland, and Friesland.  Philip became duke of Burgundy, when his father was assassinated in 1419.

Philip III’s court was excessive and extravagant.  He often moved the court between various palaces, and held grand feasts and other festivities, and arranged tournaments.

His court was the envy of most of Europe, and became the fore-runner of taste and fashion.  Being widely admired helped the Burgundian economy considerably, luxury products became sought by the elites of other parts of Europe.  Foreign buyers who once invested in English and Parisian products, started turning towards the Netherlands for the first time.

Women’s Fashions In The 15th Century

Long gowns were considered staples of a womans attire. These gowns were often made with sleeves. The long-waisted silhouette previously seen was replaced by a high-waisted style with fullness over the belly, often confined by a belt. The pregnancy look was in style and fashionable. V-neck lines were cut low enough to reveal the decorated front of the blouse beneath. The gown and blouse below often featured sleeves that fit tight to the elbow. Elastic wasn’t invented back then, so the tightness was a result of lacing or buttons. How uncomfortable! It was later that this fashion fell out of style for a more freeing garment called the houppelande, which was a full robe with a high collar and wide sleeves that remained in style until the mid-15th century. Houppelande robes were slightly altered where the sleeves were snug at the wrist, making sleeve voluminous. Sleeves were very long, often covering half of the hand, and were highly decorated with embroidery.

15th Century Is Making A Come Back 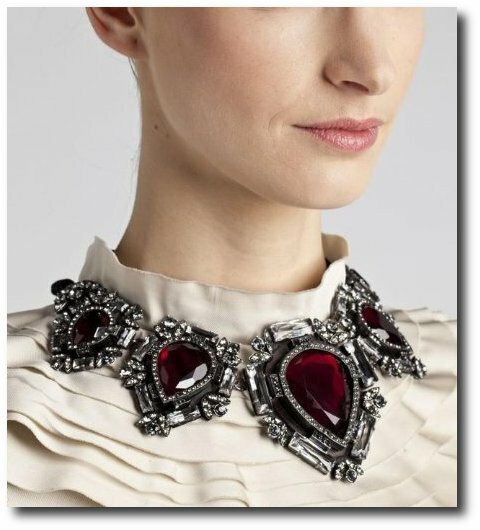 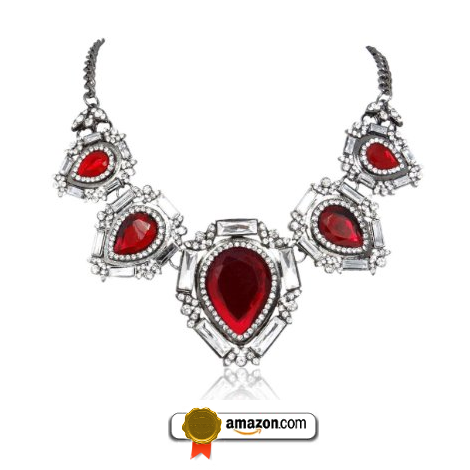 Blanchett reincarnates her role as England’s Queen Elizabeth I in two biodramas filmed 10 years apart-first as a young queen nearly executed by her own sister in Elizabeth ( 1998), and then as a middle-aged monarch under threat by an impending Spanish armada (2007). 2 Discs