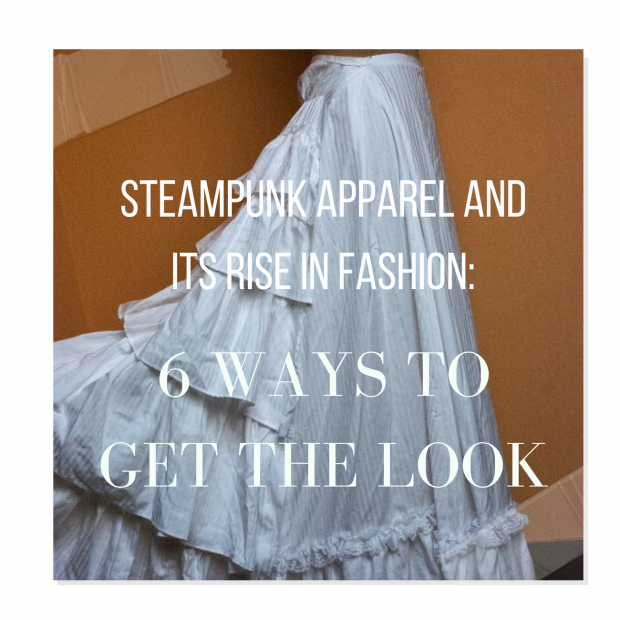 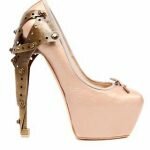 If you’ve been following fashion trends in the past few years, you’ve likely noticed a 19th century influence in at least a few big-name fashion designers’ shows. Christian Dior’s spring 2010 runway show in Paris and the Prada fall-winter 2012 men’s fashion campaign both featured pieces that seemed to be taken straight from Victorian-era Britain.

But the runway wasn’t the first area of fashion to incorporate this classical style. Steampunk fashion — influenced by steampunk science fiction literature — is a style that incorporates 19th through 20th century clothing, with an industrial and futuristic twist. It’s been a popular subculture for decades, but only recently has it been showing up in high fashion.

It’s easy to brush this aside as just a phase, but experts predict that steampunk will only become more popular. According to a 2013 study by IBM, steampunk fashion is expected to be the next big trend in retail within the next two years.

Luckily, you don’t have to wait for retailers to carry steampunk fashion before adding it to your wardrobe. Here’s a list of steampunk basics to get you started.

Most people don’t spend their free time looking up historical fashion, but it helps to know a bit about Victorian-era fashion before starting your steampunk collection. Research fashion from that time period, as well as current steampunk looks to get an idea of where to start. This also helps you determine what styles you prefer and what you’ll want to avoid.

Start with one piece

Going out and buying whatever looks remotely steampunk causes you to end up with a mishmash of clothes that don’t coordinate. Start slowly by finding one item you love, like a military jacket, a pair of button boots or a full skirt, and building an outfit based on that. Eventually you’ll learn which items complement each other.

Similar to popular fashion, accessories complete a steampunk outfit. Goggles and top hats are a few common steampunk accessories, but necklaces, rings, bracelets, gloves and practically any other accessory that adds to your outfit can be used.

It’s all in the details

Steampunk wouldn’t be steampunk without all the little embellishments that give it that industrial vibe. The best place to find these is a hardware store or industrial supplier. Look for items like gears and cogs to sew onto your clothing or attach to accessories.

Metal fasteners — like washers — can be used like gears and cogs, and can replace buttons for a more industrial feel.

A steampunk outfit can be as simple as wearing a military jacket with jeans and boots. But if you’re ready to go all out, there are lots of ways to get in on the trend.

· Corsets are a staple of steampunk fashion, and can be worn many different ways — with a blouse and pants, a skirt, under a jacket or even channeling your inner Queen Victoria by donning a corseted gown.

· Pinstripe suits, Western-style pants and vests can be played up with canes, top hats, pocket watches and other accessories.

· If you’re the inventor-type, try making something that will enhance your outfit. For example, many people modify or create weapons that resemble steampunk machinery. It can be a detailed project or a simple modification — like transforming a Nerf gun into a futuristic blaster.

Make the outfit yours

The great thing about steampunk fashion is that you can interpret it in many ways, leaving plenty of room for creativity and individual style. This list can get you started, and hopefully will inspire you to branch out and include whatever pieces suit your unique steampunk wardrobe.

Carly is a professional nerd and video game collector. She loves all things fantastical, and one day hopes to start her own line of steampunk accessories. For now, she’s content to express her hobby by traveling to conventions and donning the latest steampunk attire. 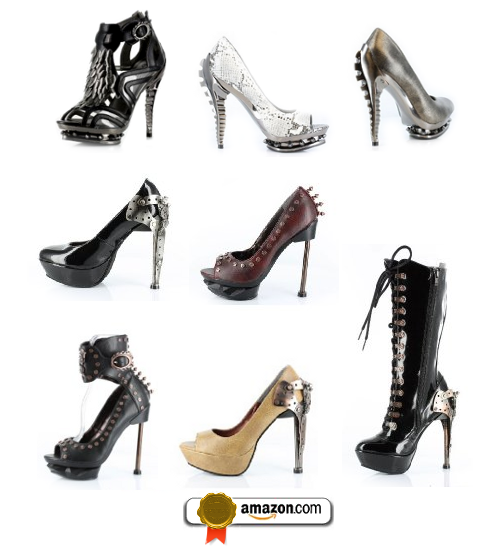 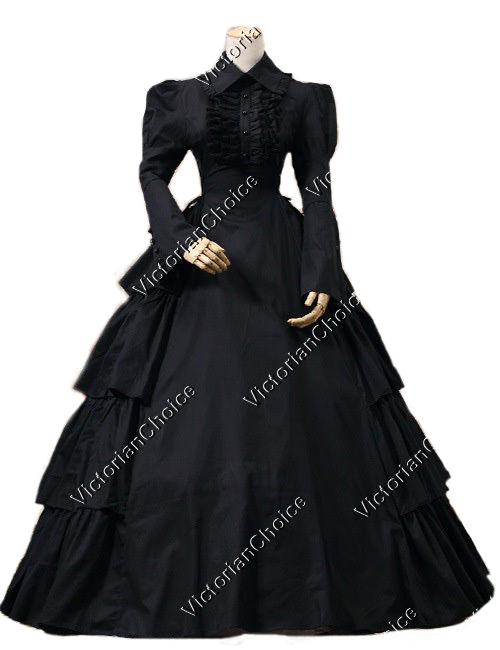 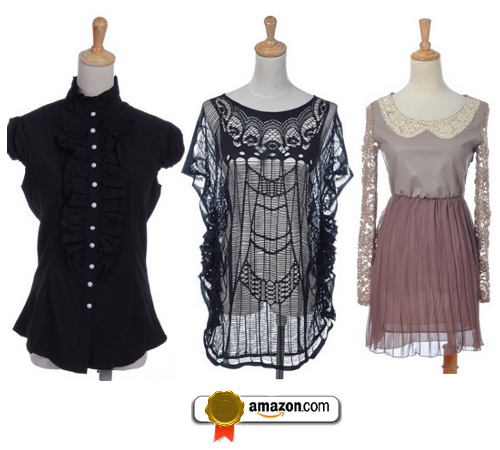 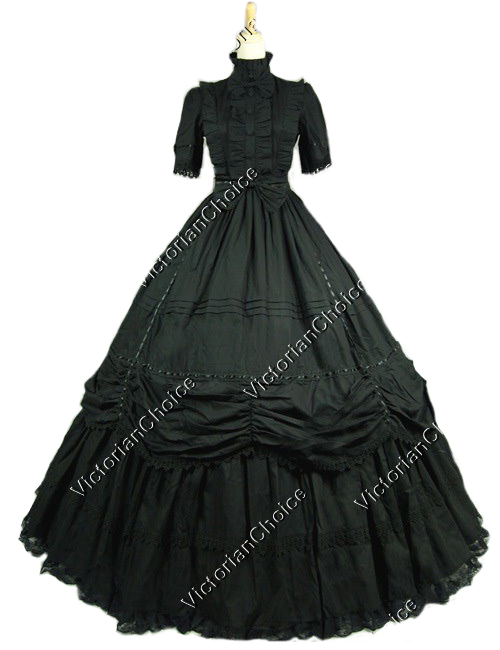 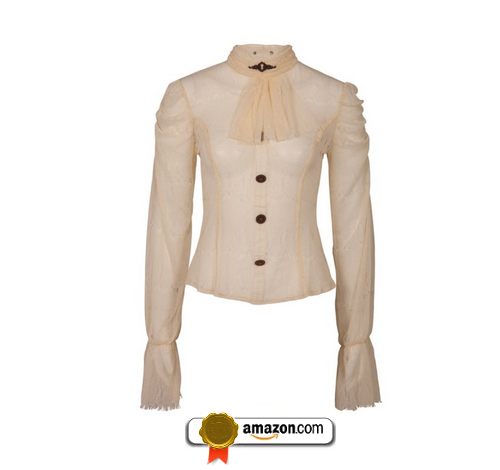 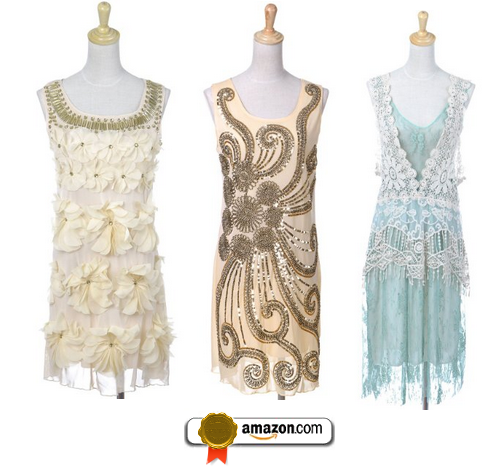 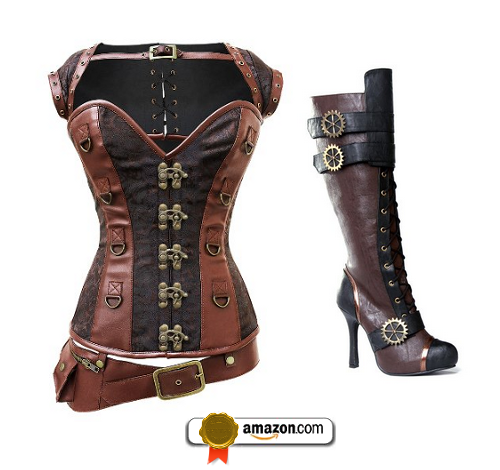 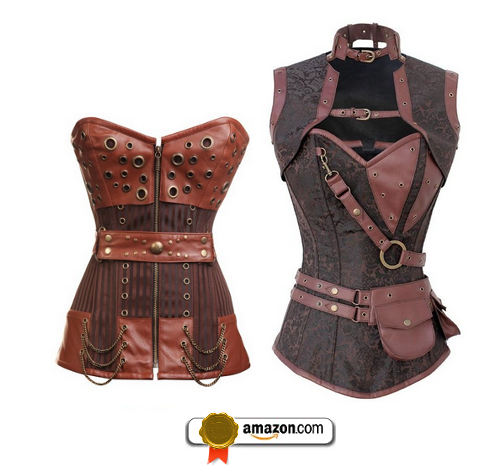 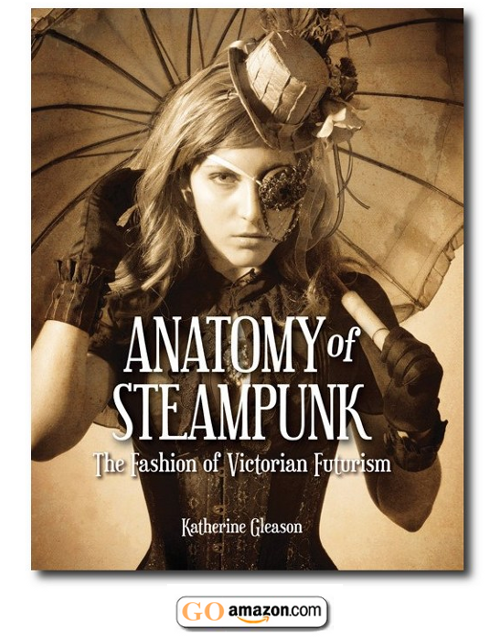 Anatomy of Steampunk: The Fashion of Victorian Futurism Amazon From $19

From formal outfits to costumes crafted for the stage, from ensembles suited to adventure to casual street styles, steampunk fashion has come to encompass quite a few different looks. But what exactly is steampunk? Originally conceived as a literary genre, the term “steampunk” described stories set in a steam-powered, science fiction-infused, Victorian London. Today steampunk has grown to become an aesthetic that fuels many varied art forms. Steampunk has also widened its cultural scope. Many steampunk practitioners, rather than confining their vision to one European city, imagine steam-driven societies all over the world.
Today the vibrance of steampunk inspires a wide range of individuals, including designers of high fashion, home sewers, crafters, and ordinary folks who just want to have fun. Steampunk fashion is not only entertaining, dynamic, and irreverent; it can also be colorful, sexy, and provocative. Most of all, steampunk fashion is accessible to everyone.

Illustrated throughout with color photographs of the dazzling creations of numerous steampunk fashion designers, Anatomy of Steampunk is an inspirational sourcebook. 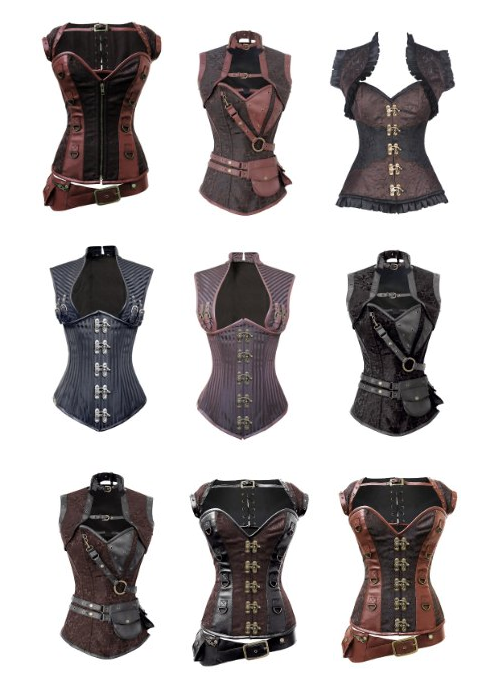 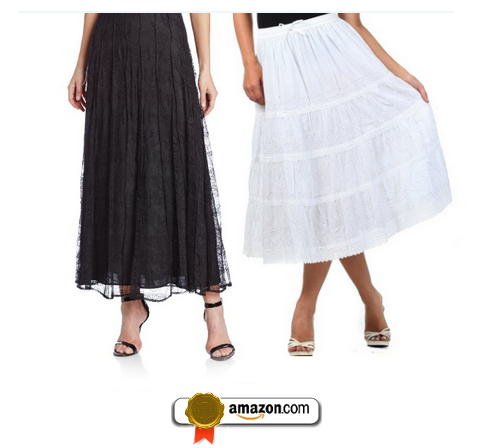 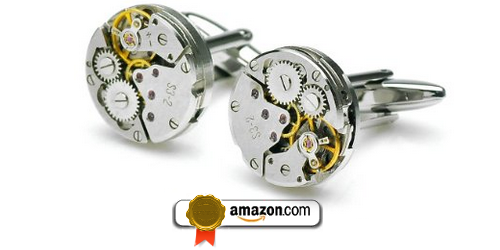 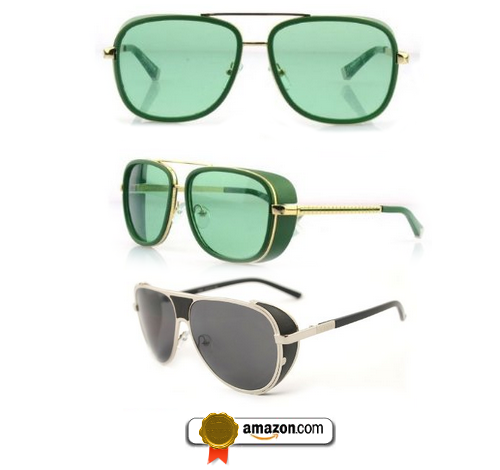