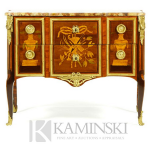 On November 2, at the Santa Barbara Polo and Racquet Club, Oprah held a spectacular estate sale, auctioning off her personal valuables from her 23,000-square-foot,  $85 million dollar mansion in Montecito. Having disclosed in O Magazine, Oprah says she intends on making some major changes to her home.  “I am evolving (and) my taste is too.”  The proceeds went to help her leadership academy for girls in South Africa.

In the March issue of O the Oprah Magazine, Oprah wrote that she planned to remodel the Montecito mansion to better reflect her “true” self.  Los Angeles-based interior designer Rose Tarlow, bluntly told Winfrey, “This house has nothing to do with you.”  She later revealed in the  LA Times, “The gilded mirrors, marble urns, the lavish carpets and sherbet palette — it was all very grand, but it wasn’t very true to myself. And there you have it: That thing that had been missing from all the beautiful places I’d ever lived in was me!”  Tarlow is well known for her simplistic, southern California style.

Kaminski Auctions  put together a stunning 29 page catalogue “The Oprah Winfrey Collection“.  They explain that many of the pieces in the collection came from her residences in Indiana, Hawaii, Chicago and Santa Barbara.  The auction included many stunning English and French antiques, even a children’s playhouse, and swing set.  Page 21 shows a bathoom dressed up with blue and white portuguese tiles, that were also auctioned off. What do you think of Oprah’s furniture and collections? What do you love the most? 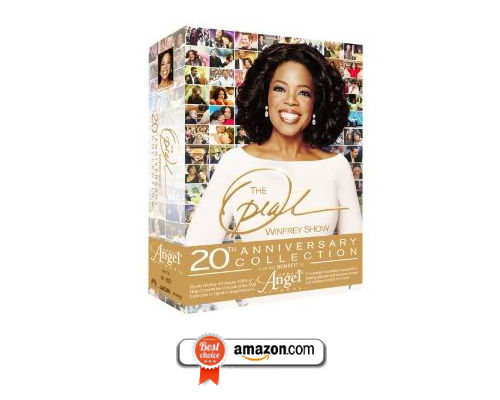 An unprecedented six-disc collection celebrating the 20th Anniversary of The Oprah Winfrey Show, one-on-one with Oprah Winfrey herself. See exclusive never-before-seen footage, never-before-heard thoughts and personal revelations, as Oprah takes a candid, open and look back at all the most memorable moments of 20 years of history-making television. Get the inside story on Oprah’s all-time favorite guests, surprises, celebrities and the people that have touched Oprah’s heart forever. Share Oprah’s personal perspective on the stories that made headlines, the interviews she’ll never forget and more! Plus, go on a personal tour of Oprah’s home, watch never-before-seen footage from the beginning years of The Oprah Winfrey Show and take an exclusive look behind the scenes of a day in the life of The Oprah Winfrey Show! Twenty extraordinary years…from Oprah to you. 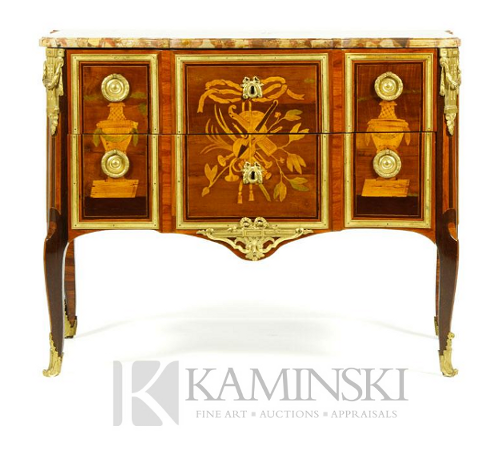 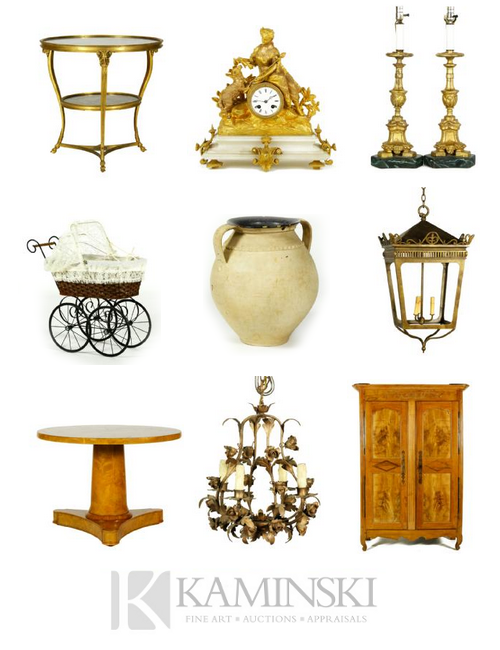 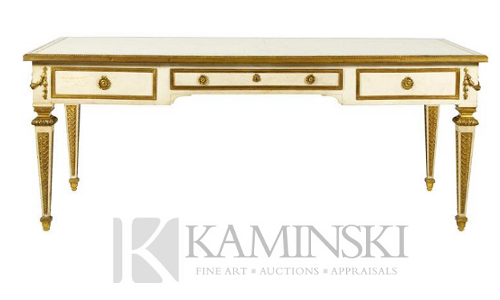 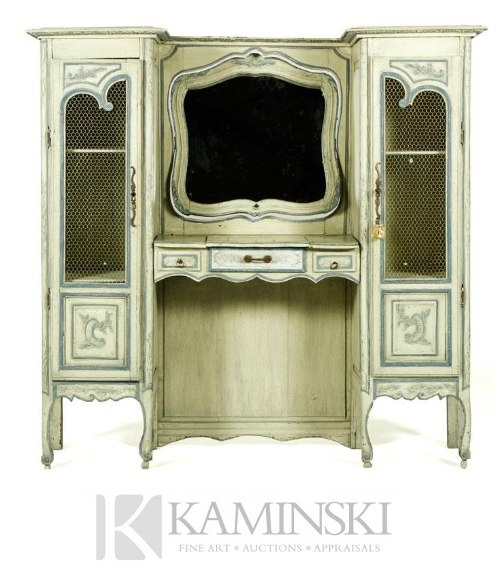 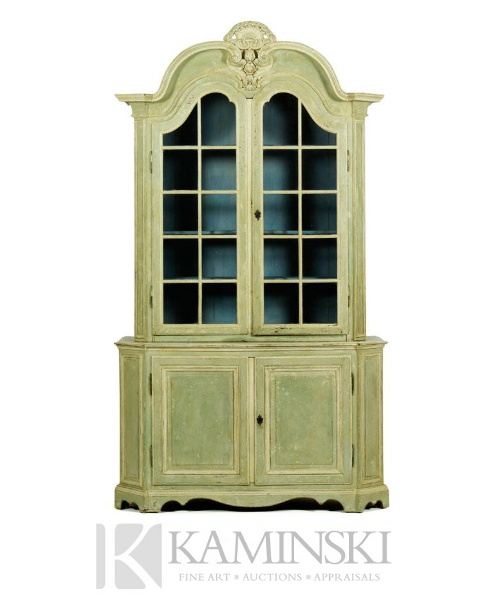 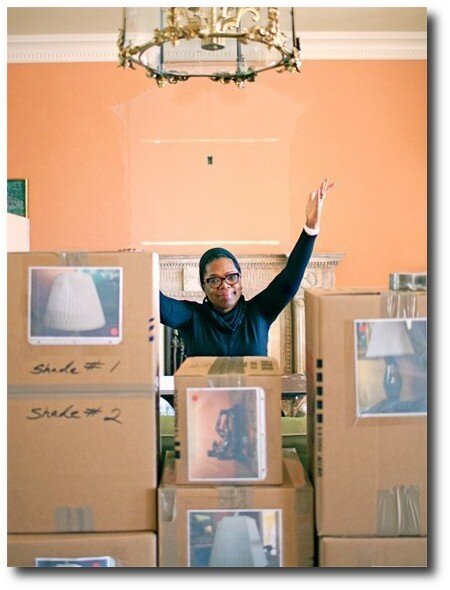 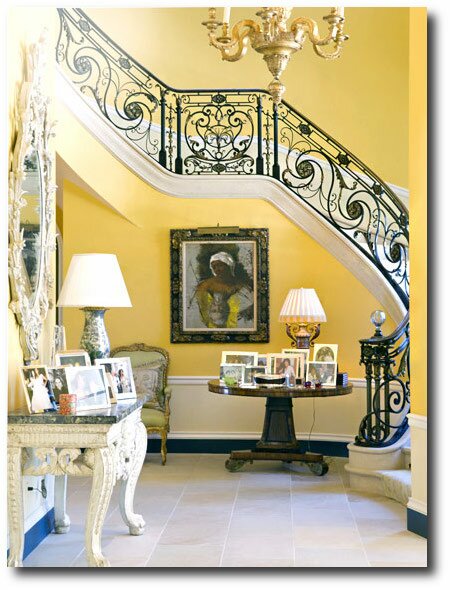 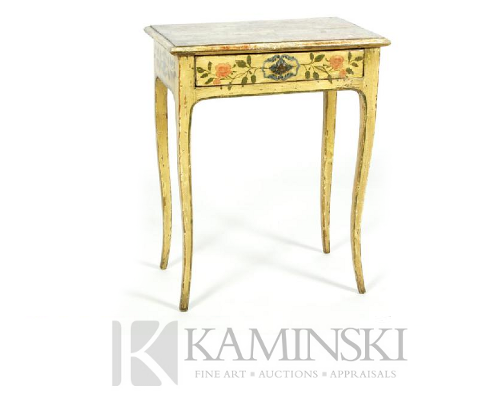 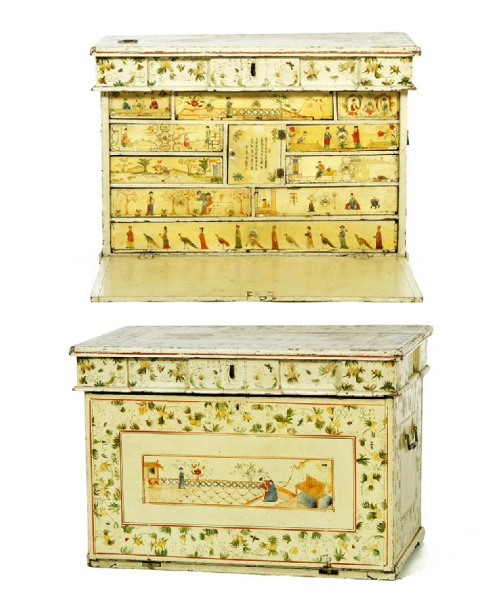 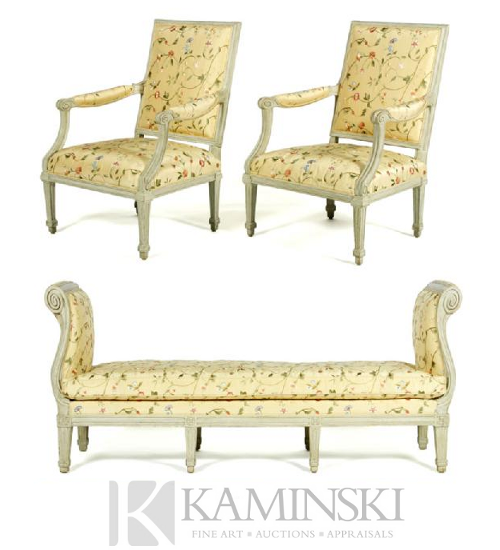 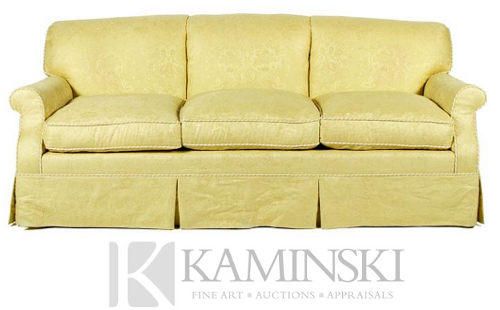 Custom made sofa, with gold silk upholstery and multicolor roped edge detail, along with two coordinating pillows in blue and gold check pattern with fringe,$1500 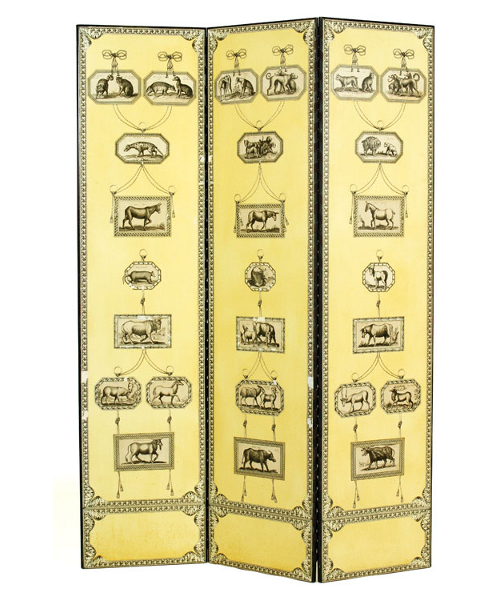 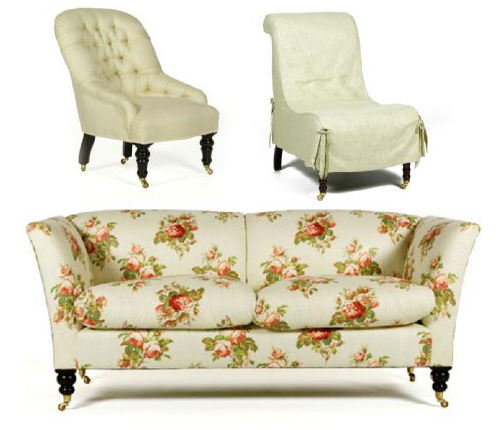 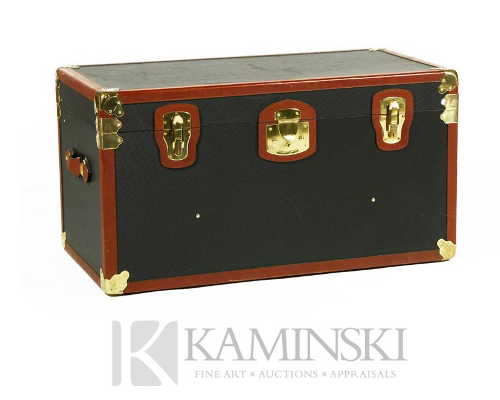 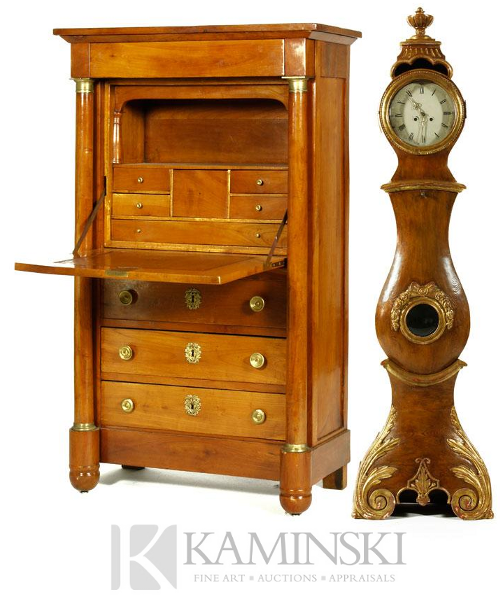 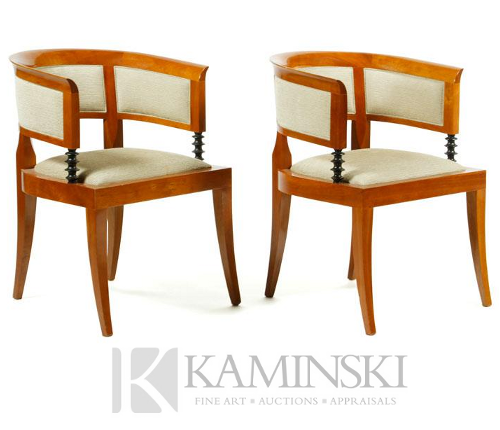 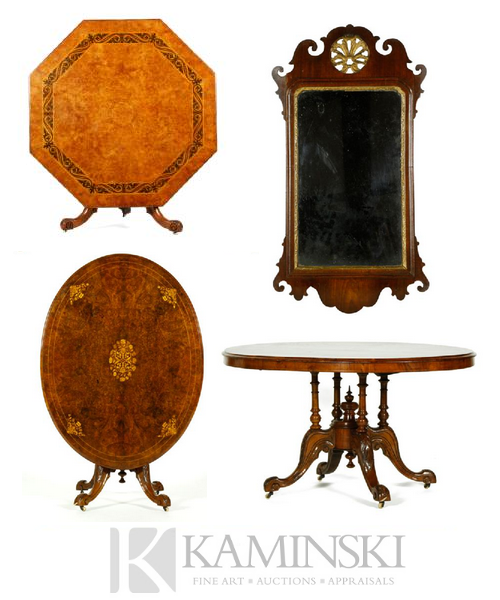 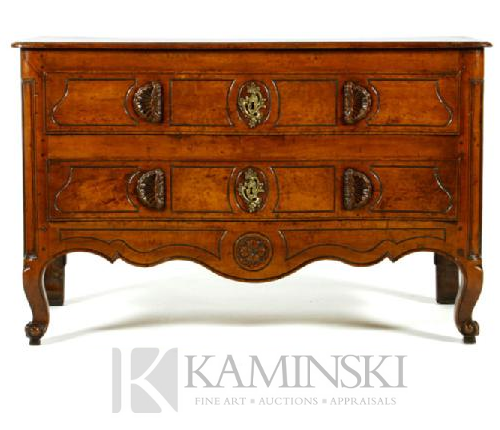 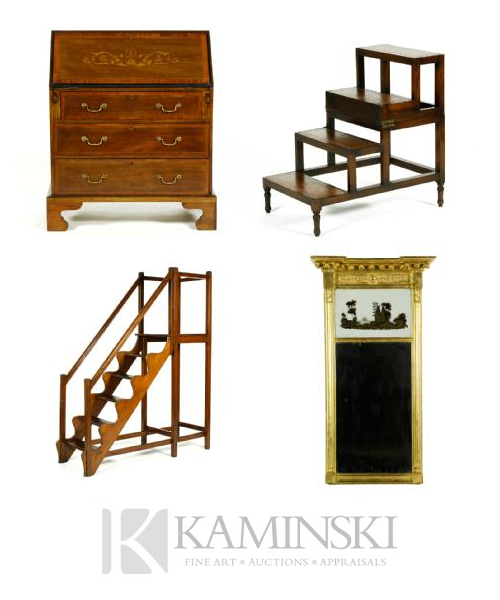 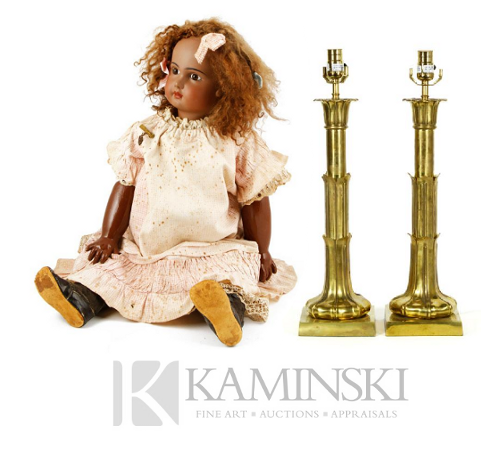 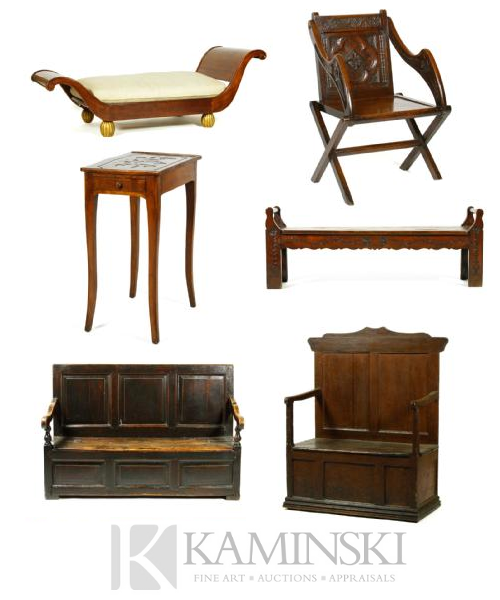 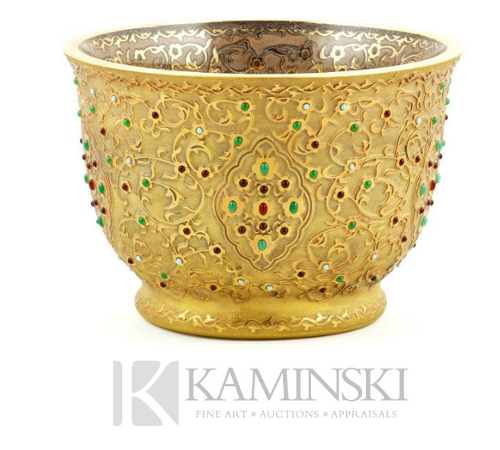